New-energy vehicles to get renewed push

The central government on Tuesday decided to accelerate the development of fuel-efficient new-energy vehicles to reinforce its green goals.

Industry experts said the move would promote healthy restructuring of the auto manufacturing industry and get rid of heavy polluters.

The State Council will re-introduce tax incentives to encourage purchase of cars whose engine is 1.6-liter or below. Taxes on such vehicle purchases will be halved for buyers from Oct 1 and will run till the end of next year.

The government will also keep tighter control on the purchases of buses and cars for government-funded organizations.

Among the new purchases, more than 30 percent should be new-energy vehicles, the government said. Local governments which do not follow the guidelines will see their subsidies on fuel and operating expenses reduced.

Local governments have also been urged not to impose restrictions on the use or purchase of new-energy vehicles and remove any such restrictions forthwith.

Vehicles that fall below the National II Emission Standard, equivalent to Euro II standard, will be weeded out across the nation by 2017, the government said.

The advisory panel has for the first time outlined the energy saving requirements for pure electric and plug-in hybrid electric cars.

A plug-in hybrid electric vehicle should consume 25 percent less fuel than the hybrid model when compared with gasoline cars. A small pure electric car should use less than 11.5 kilowatt/hour electricity for every kilometer it runs.

“There have already been a lot of encouraging policies, but the development of new-energy vehicles might still need some tough measures,” said Zhang. 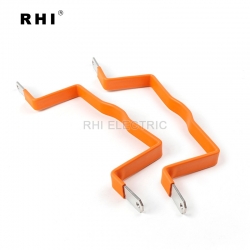 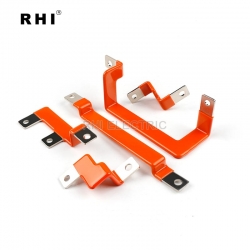 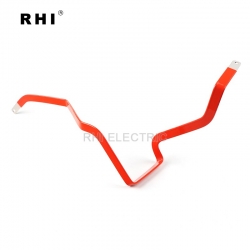